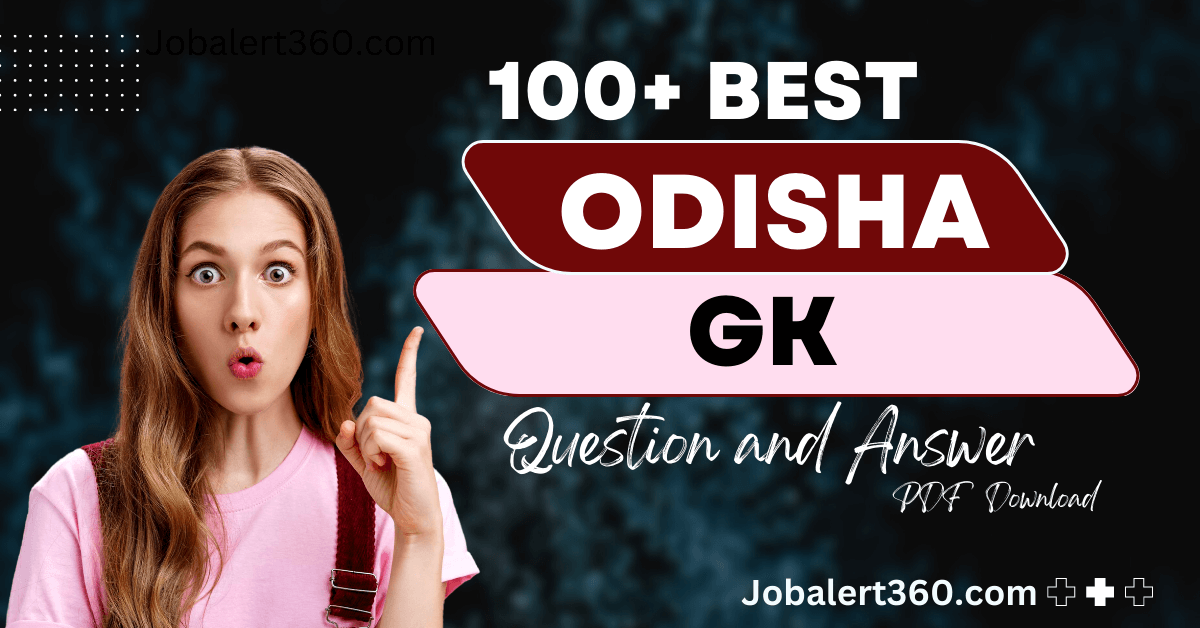 Odisha GK Question and Answer PDF is available now. This PDF contains all the questions and answers of Odisha GK that are likely to be asked in the upcoming exams. This resource will help you prepare for the exams and make sure that you have all the information that you need.

If you’re looking for guidance on Odisha GK questions, you’ve come to the right place! In this PDF, we’ve compiled answers to all the most commonly asked questions about the Odisha GK exam. From preparation tips to detailed explanations of each question, we’ve made it easy for you to get ahead of the curve. So whether you’re a student looking to study for your GK exam, or an employer who wants to make sure your employees are up to speed, this PDF is for you!

1. According to Raghuvamsam of Kalidasa which territory was mentioned as a neighbor of Kalinga?

2.What is the name of the foreign historian who divided Kalinga into three divisions?

3.Which part of ancient Odisha often referred to as ” Land of Honey”?

4. Which of the following was a famous poet, also a contemporary to Rajaraja II?

5.The bathe of Giria was fought between?

6.The famous Rath Yatra of Odisha was popularised by?

7. Which among the following was/ were the famous port of Odisha through which Marathas used to export paddy?

[D] All of the above

9.Which place is known as “Bhata Handi” of Odisha state?

10. What is the rank of Odisha in terms of area and population-wise among all states of India?

11. “Mugger Crocodile scheme” at Ramatirtha, Jashipur was started in which year ?

12. Which city has been considered by the Government of Odisha for implementing the Solar City Program ?

13. DD Odia channel was launched in which year ?

14. The birth of the twins is associated with which of the following pair of states?

[B] Bihar and Odisha

15. Which of the following process is conducted to enhance the durability of the Coir craft of Odisha?

16. Bhajan comes under which of the following types of music of Odisha?

17. Sonal Mansingh is a famous dancer of which of the following dance form?

18. Which of the following dance form of Odisha starts from Bhadra Shukla Ekadashi?

20. Which of the following schemes was launched in Odisha with an aim of providing pension to old age,widows and handicapped? 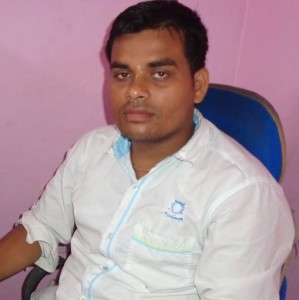 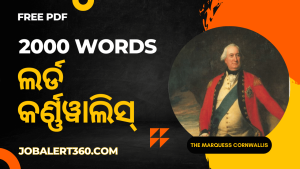 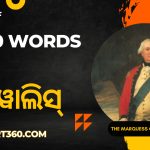 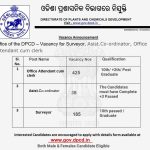